The Story behind Valentines 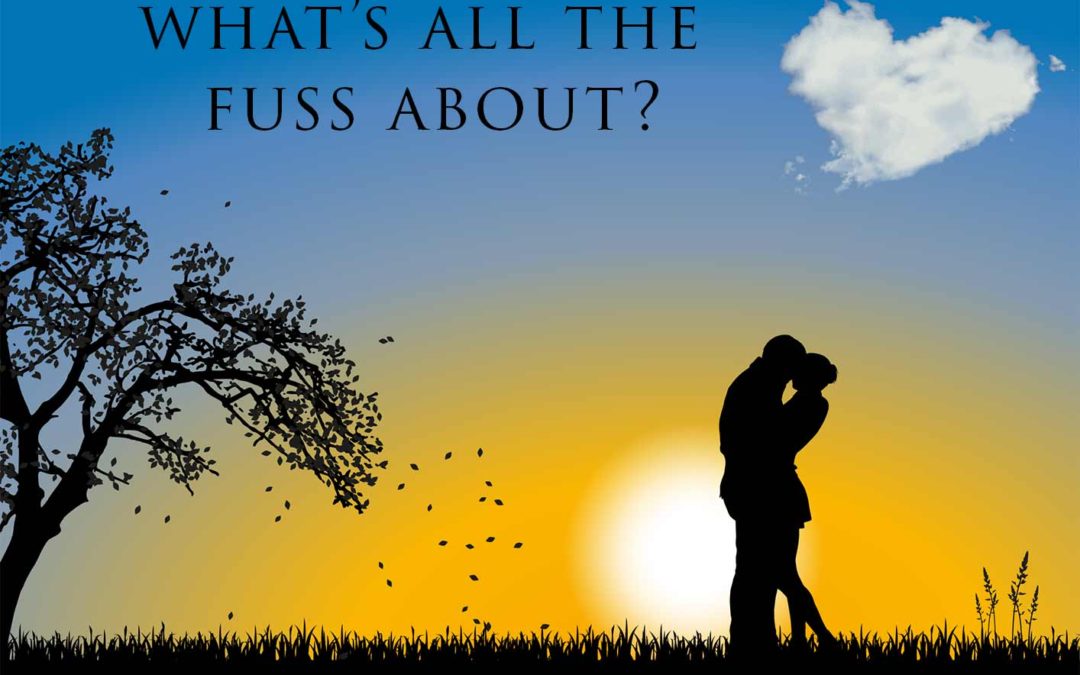 You’ve just about recovered from Christmas, but the next holiday is drawing closer. Snowflakes, tinsel and fairy lights are being replaced by red hearts. Valentines already? Yes, the month of love is almost upon us.

But have you ever thought what all the fuss is about? Where / when / how did the tradition of Valentines start?

Allow me to enlighten you.

The Story behind Valentines

The day gets its name from Saint Valentine, and popular belief holds that he was a priest from Rome in the third century AD.

Emperor Claudius II had banned marriage because he thought single men made better soldiers. Valentine felt this was unfair, so he broke the rules and arranged marriages in secret.

When Claudius found out, Valentine was thrown in jail and sentenced to death.

There, he fell in love with the jailer’s daughter, and on the day of his execution on 14 February in the year 270AD he sent her a love letter signed “from your Valentine”.

So how did it evolve into a day of chocolates and roses sent to loved ones?

The origins of this tradition are believed to have begun from a Roman festival celebrated in the middle of February. It involved a matchmaking lottery in which boys drew names of girls from a jar. They would then be coupled during the festival, and if they hit it off, they got married.

When Rome fell into Catholic hands, this pagan festival was abolished and 14 February became the day on which Saint Valentine was commemorated.

Gradually, Saint Valentine’s name started to be used by people to express their feelings to those they loved. Writers like Chaucer and Shakespeare romanticised the day in their work and the exchange of handmade cards decorated with cupids and hearts began as far back as the Middle Ages. And on goes the tradition today.

Here are some other interesting facts about this day:

In the US alone, approximately 190 million Valentines cards are sent each year – more than any other holiday except for Christmas.

More than 35 million heart shaped boxes of chocolates are sold and more than 200 million roses are produced for the holiday.

Looking for an alternative gesture to symbolise your love and affection? Stay tuned for the next blog – we’ll have you covered.

And if you’ve had your eye on a piece SHIKHAZURI jewellery, now is the time to start dropping some hints to your significant other!